LED Bulbs Are Crucial for Your Holiday Lighting This Year

Published on Monday, November 29, 2021
This article was tagged under: Holiday Lighting, Outdoor Lighting 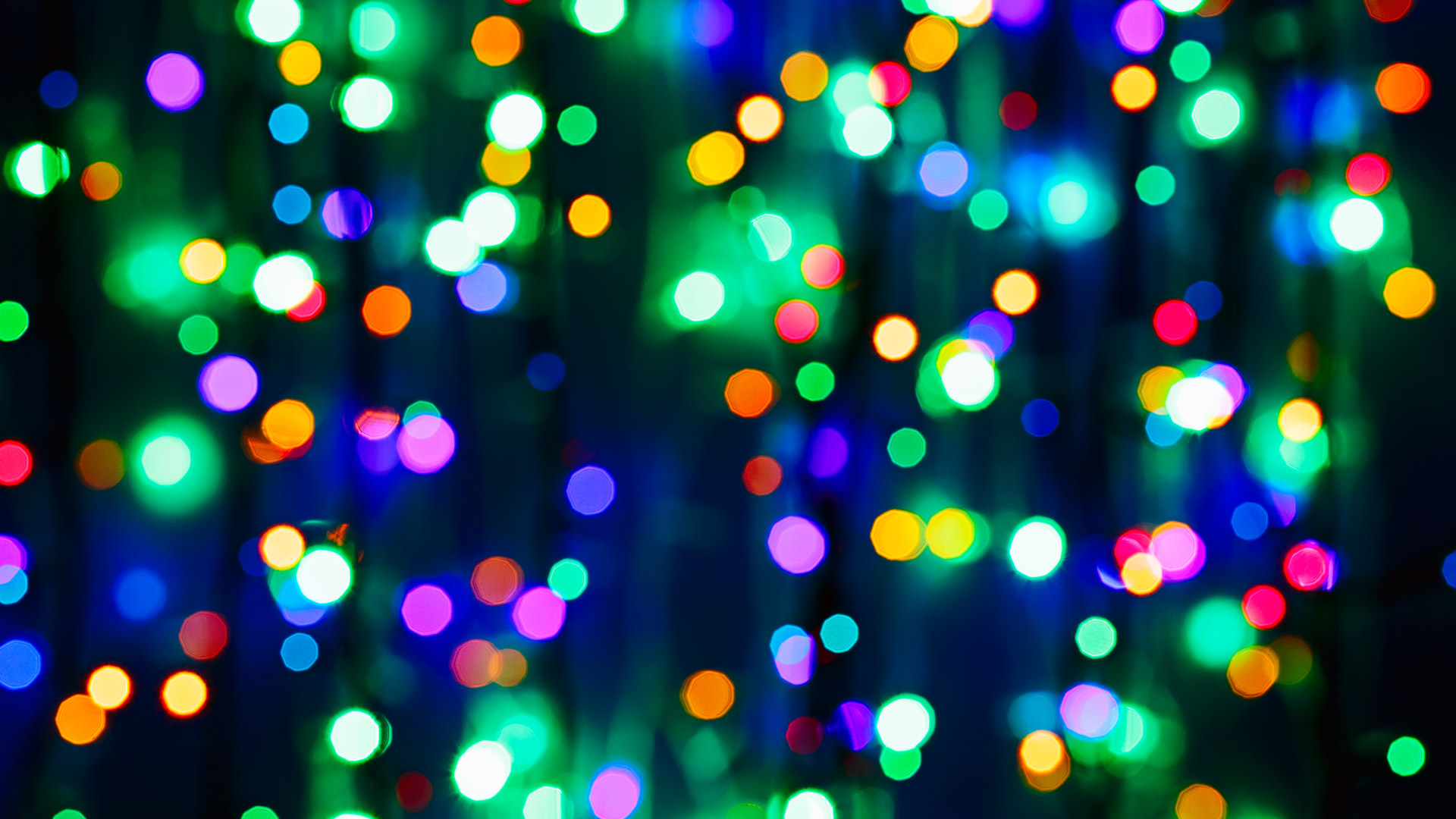 In Iowa, when we're in the holiday spirit and enjoying our time with loved ones, the last thing we want to run into is an issue with our holiday lighting. To reduce the chances of an incident, we recommend using LED lights instead of incandescent bulbs. LED bulbs use less energy than incandescent bulbs, which means a lower energy bill for you! They're also much safer since they generate almost no heat, reducing the risk of causing a fire. To top it all off, LED bulbs last longer than incandescent bulbs, so you won't have to frequently replace your lights. If you're considering holiday lighting options, be sure LEDs are at the top of the list so you can take advantage of all these benefits!

LEDs use less energy, resulting in a reduced energy bill for you.

One of the most touted facts about LEDs is their reduced energy use. Other bulbs create light by first powering light-emitting diodes, like filaments, and then the light can be broadcast from the bulb. LEDs are different because they use a semiconductor that releases light as a byproduct directly from the source input. Basically, incandescent bulbs use energy to power up the filament and then produce light, and LEDs skip the first step and get to the light production right away, saving energy.

What this means for you is a cheaper energy bill, which we all love to hear! LEDs can use up to 75% less energy than incandescent lighting, which translates into huge savings for your energy bill. With holiday lighting, that means you can decorate to your heart's content and know that you're still saving money compared to using incandescent bulbs.

The best part about the energy efficiency of LEDs is that you aren't sacrificing any brightness. LEDs are just as bright as the incandescent bulbs they replace!

LEDs create almost no heat, making them much safer than incandescents.

Another benefit of LED lighting is that it is much safer than the alternative incandescent bulbs. Incandescent bulbs release about 90% of their energy as heat, which is not only inefficient energy usage but also a fire hazard. LEDs create almost no heat. They are cool to the touch, preventing any accidental burns on unsuspecting hands and giving them an extremely low risk of catching fire. When you have lights throughout your home and property, reducing fire risk is a top priority, so LEDs are your best bet!

LEDs last much longer than other lighting types.

As if being safer and more energy efficient wasn't enough, LED bulbs also last much longer than incandescents do. Good quality LED lighting can last 30 times longer than an incandescent bulb, according to the U.S. Department of Energy. This all comes back to them being so much more efficient than incandescents – it creates less wear on the bulb, allowing it to work for much longer. They also don't rely on filaments for light creation as other bulb types do, so there are fewer moving parts that can break over time.

Beginning to see the light? Call today for your free estimate on LED holiday lighting!

We understand how busy you are, so we strive to make our holiday lighting service as painless as possible. That way, when you do get a second to breathe, your lighting will be ready for you to enjoy stress-free! We have been proudly serving the areas in and around Des Moines, West Des Moines, and Ankeny, IA since 1988. We'll install, take down, and store your LED holiday lights for you so that you don't need to devote any garage space to them. If you're ready to give it the green light, call us today at (515) 289-2020 and get a free estimate on your holiday lighting!

Thanks for your feedback! Your comments have been successfully submitted! Please note, all comments require admin approval prior to display.

There is a problem with your comment, please see below and try again.

There have not been any comments left on this post.